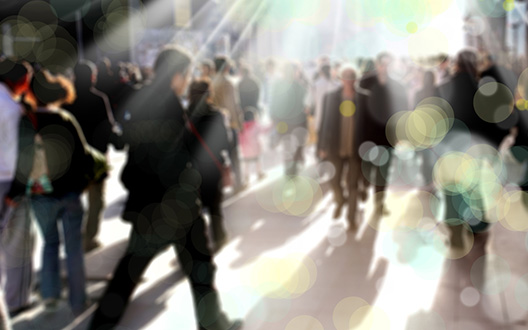 Minority ethnic and religious groups in pluralistic societies construct health practices and healthcare experiences from their encounters with dominant cultures. This has engendered ethnic inequalities in health and the delivery of healthcare in a milieu of socio-economic disadvantage, structural and institutional racism, and social exclusion (Parekh, 2006). While reducing ethnic health inequalities should be a higher priority for health policy and research, there continues to be a lack of strategic direction (Bhopal, 2012). The emergence of the international ‘health equity’ movement, which is concerned with the social determinants of health, appears to offer an opportunity to address ethnic health inequalities. However, European health research and policy tends to reduce social determinants to socioeconomic factors ignoring the role of ethnicity and migration and other factors in perpetuating health inequalities (Ingelby, 2012). Health inequalities among minority groups in majority societies continue to escalate.

The impetus for the Ethnic and Religious Minorities Health Special Interest Group comes from the special event -Ethnicity, health and healthcare in a neoliberal era, organised as part of the British Sociological Association (BSA) Medical Sociology 50th anniversary conference focus on inequality.