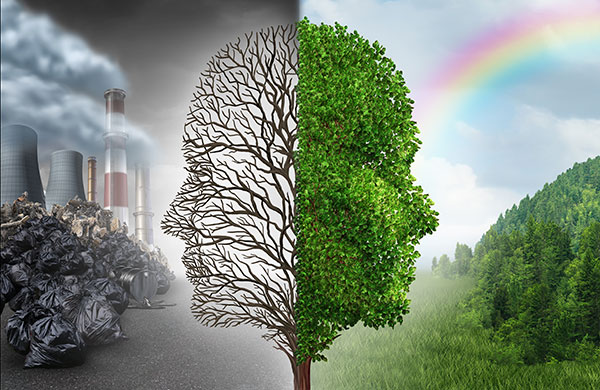 The study group was formed following the very successful BSA Presidential Debate ‘How to put society into climate change’ held at the British Library in February 2010.  As that event demonstrated, sociology has an increasingly important role to play in shaping and contributing to public and policy debate about climate change.