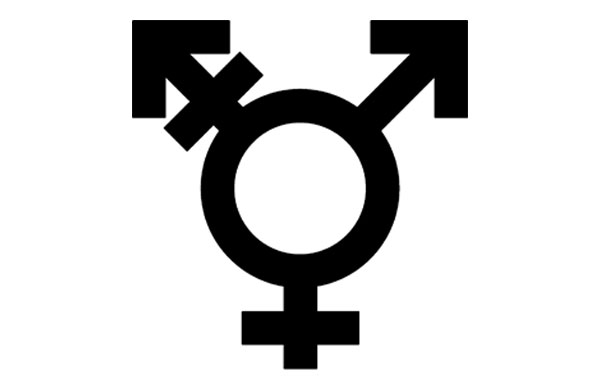 Welcome to the Gender and Feminism Study Group

Welcome to the BSA Gender and Feminism Study Group

The sociology of gender has been central to the discipline for decades, and sociologists working on gender, conceptually, empirically, and pedagogically, are at the forefront of gender studies and related fields including feminist, women’s, trans, and queer studies. The sociological study of gender is vibrant and diverse, despite histories and presents of, for example, closures of gender programmes, and ongoing contestations over the epistemic and institutional status of gender scholarship. Scholarly networks are vital for sociologists studying gender, and the Gender and Feminism Study Group provides such a network, offering a forum for gender scholars, including postgraduate students and ‘non-affiliated’ academics and researchers.

The Group aims to facilitate dialogue across a broad range of theoretical and empirical work on gender in contemporary sociology, including but not limited to: gender inequalities; feminist and queer theories and research methodologies; gender and its intersections with, for example, race, class, sexuality, disability; gender diversity; trans studies and trans feminism; gender politics and activism; reproductive justice; gender and sub/cultures; gender and imperialism and globalisation; gender in law, policy, and citizenship; gender at work, at home, in relationships and in public life; gender and education; gender and the body; gender and affect; femininities and masculinities; gender roles, identities, discourses, performances, and structures; gender and sex; gender subversion/ gender fucking; gender-based violence; and gender and migration, borders, states.

The Gender and Feminism Study Group has two new co-convenors (Dr Maddie Breeze and Dr Gráinne McMahon) and we look forward to developing the work of the group with members. We will post annual reports and updates here.